The Macao Statistics and Census Service (DSEC) held an award presentation ceremony for the 2021 Population Census "Digital Population" video contest on 22 October 2022 at the Macao Youth Entrepreneurship Incubator Centre, and Wang ZiYi, a sophomore in Applied Economics at the Faculty of Commerce of the Macao University of Science and Technology (MUST), won the Merit Award. 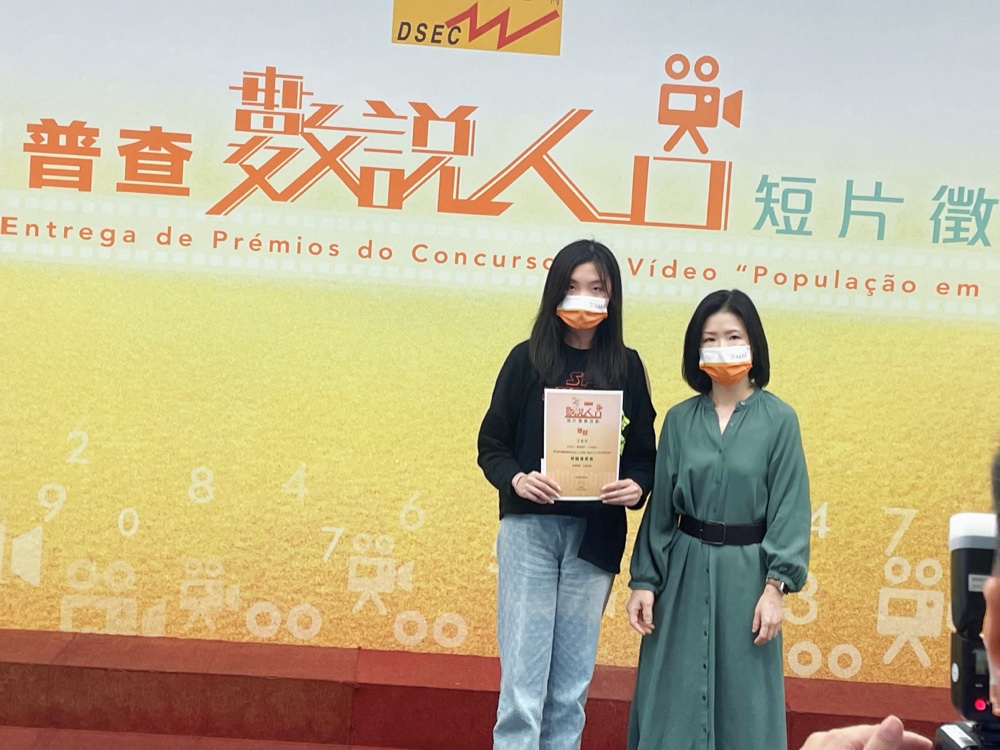 The call for entries required participants to produce a short film on the theme of "Detailed Results of the 2021 Population Census", with the aim of increasing public understanding of the characteristics and changes of Macau's population. It is hoped that through the production of the video, students will be able to understand and use the official statistics correctly, as well as to develop their own creativity. Using the three-dimensional drawing feature of the software Mental Canvas, student Wang ZiYi integrated Macau's census data with characteristic landscape architecture and positioned the video in a fresh and simple style. 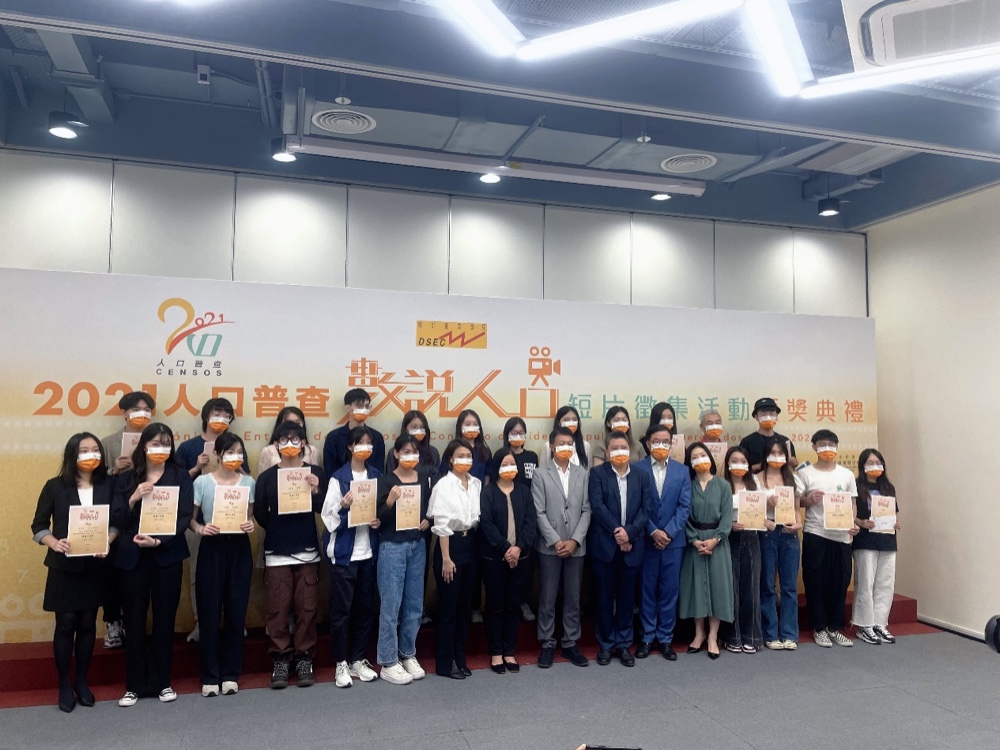 Group photo of the Award ceremony

The Macao Statistics and Census Service (DSEC) is the supervisory authority of the Government of the Macao Special Administrative Region of China. Its functions are to direct, co-ordinate, integrate, implement and monitor statistical activities within Macao; to carry out statistical, technical and target co-ordination activities within the entire Macao Information and Statistics System (SIEM), etc. It cooperates with the official statistical agencies of the People's Republic of China and the Portuguese Republic, as well as with other foreign and international statistical organizations.

*This is offered and managed by the Graduate School