A Commendation Conference for National Response to COVID-19 was held at the Great Hall of the People in Beijing on the morning of September 8. General Secretary of the Central Communist Party, Chairman of the People’s Republic of China, and Chairman of the Central Military Commission, President Xi Jinping conferred national medals and national honors and made important remarks commending outstanding individuals and the spirits they demonstrated during the fight against COVID-19. Honorary doctors of Macau University of Science and Technology, Academician Zhong Nanshan and Academician Zhang Boli were awarded “Medal of the Republic” and the national honorary title of “People’s Hero”, respectively. 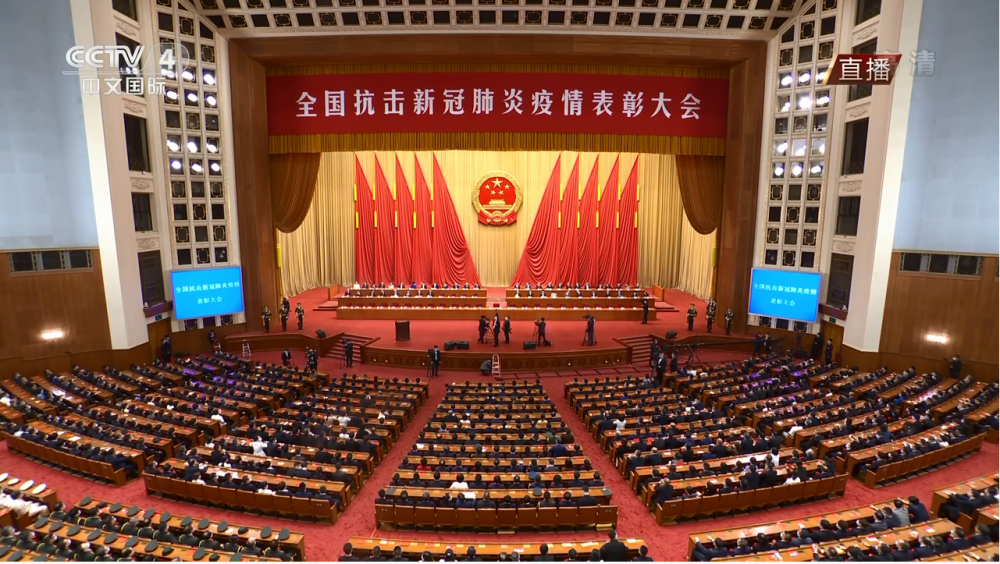 The awards presentation ceremony was held to honor role models who have made significant contributions to the national fight against the COVID-19 epidemic, commending them for their high qualities such as loyalty, commitment and contribution. In accordance with the resolutions of the 21st meeting of the Standing Committee of the 13th National Peoples’ Congress, it was decided to confer Medal of the Republic to one person and the national honorary title of “People’s Hero” to three. At the awards ceremony, also commended and given medals and honors were a number of other outstanding individuals, collectives, party members, and party organizations. 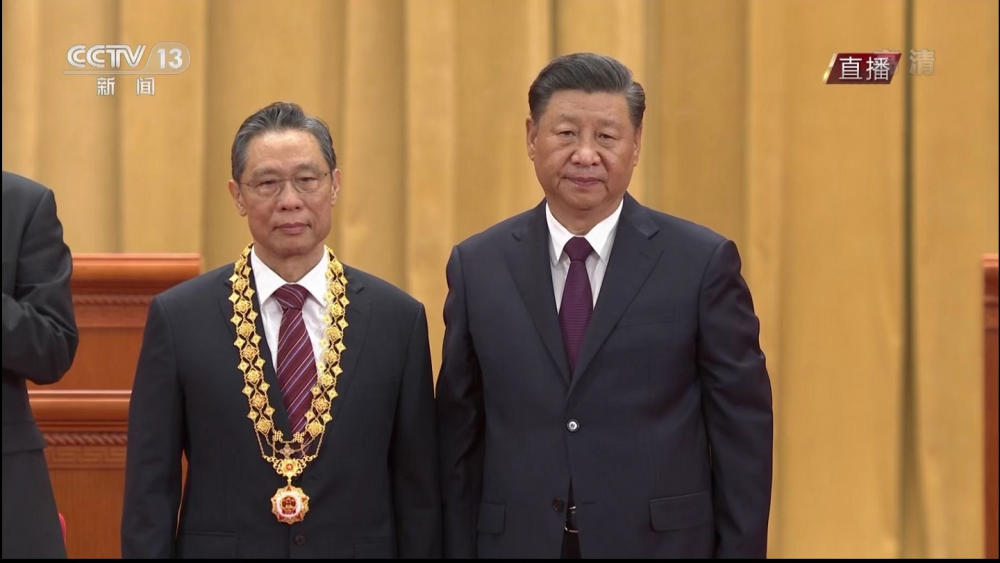 Academician Zhong Nanshan is a renowned leading expert in the field of respiratory diseases. He is widely credited with being highly professional in medical practices, daring in words and selfless in fulfilling commitments. He is credited for having put forth policies and measures for prevention and control of COVID-19, which have saved numerous lives. He’s made significant contributions in the national fight against SARS and COVID-19. 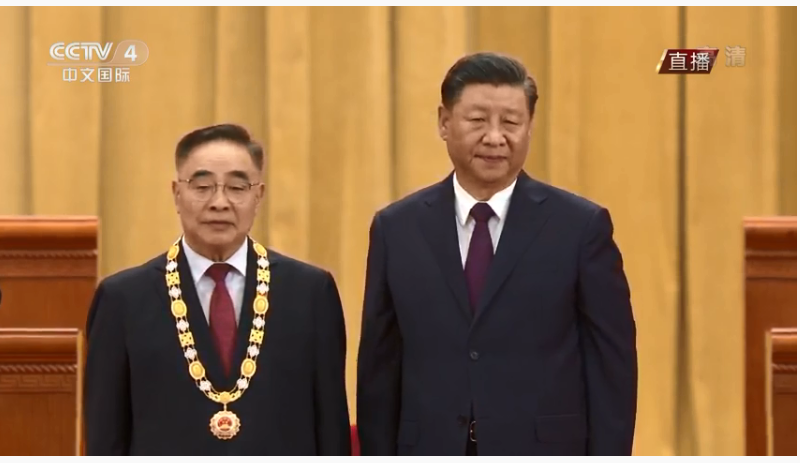 National medals and honors constitute a major part of the national medal and honor system of China. They represent some of the highest national honors. Conferring national honors not only marks high commendation on the outstanding achievements, spirits and qualities of the individual recipients, but also calls for the entire society to respect and look up to heroes and role models. 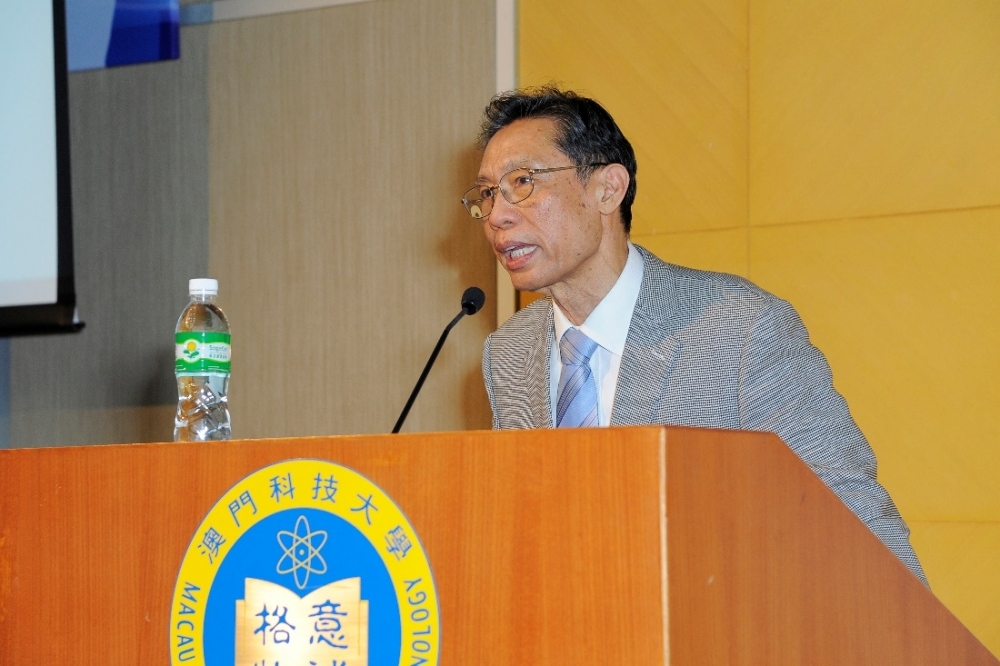 Academician Zhong Nanshan as speaker of the Science and Technology Great Masters Lecture Series of M.U.S.T. 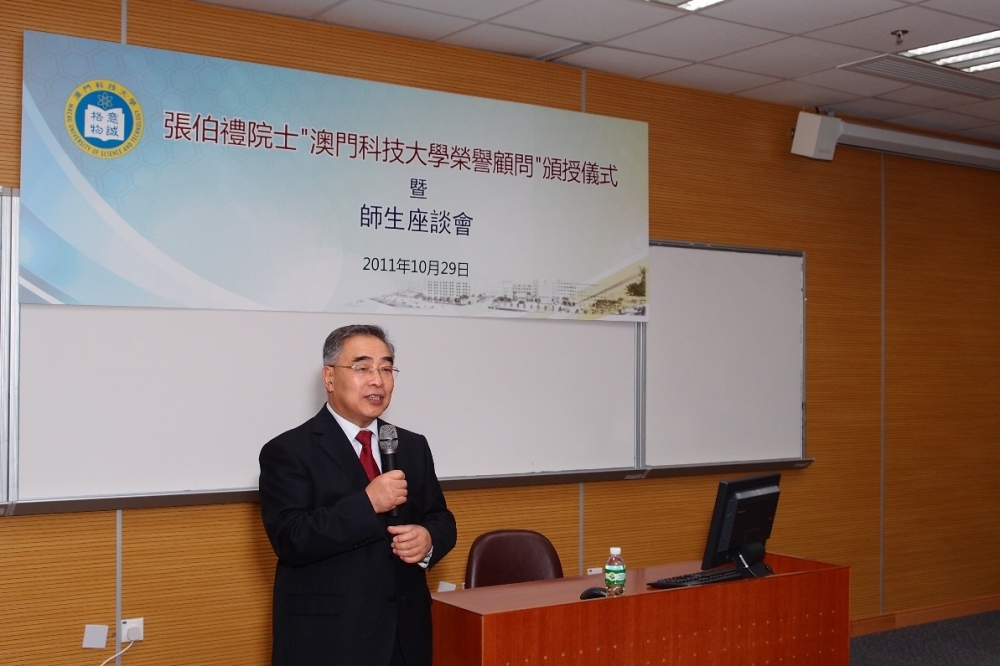 Academician Zhang Boli interacting with teachers and students of M.U.S.T.

(Photo credits for some pictures in the text: CCTV)