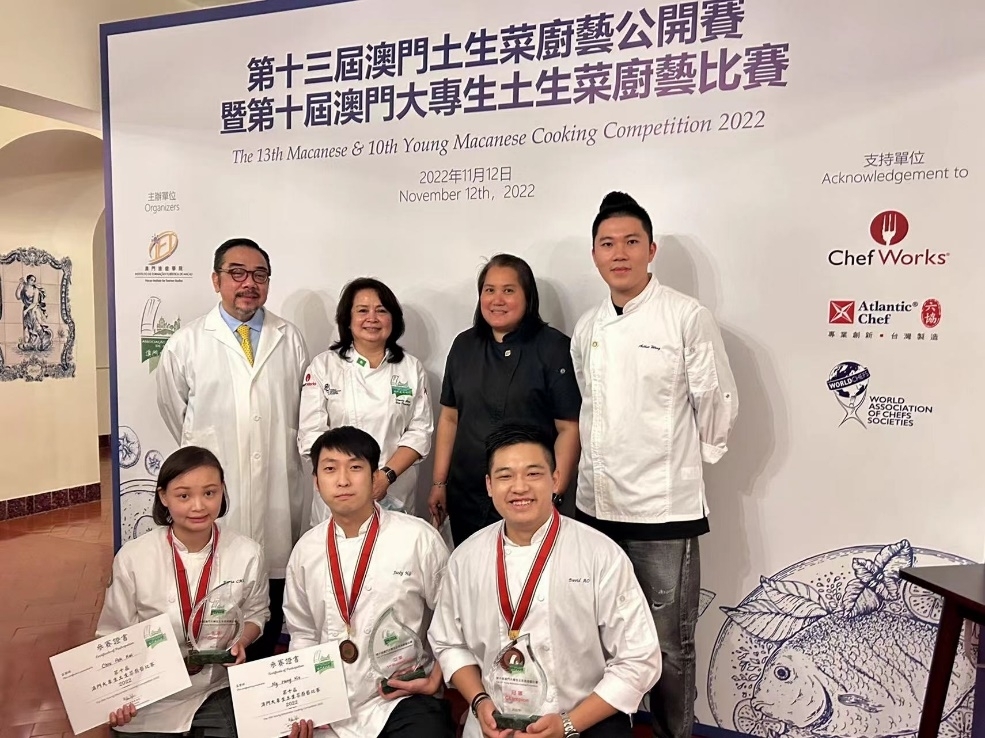 Winners and Coaches, and Judges

The competition was held for ten years and aimed to provide a platform for young Macau chefs to showcase their culinary skills, promote culinary arts and Macanese cuisine. Each competitor was required to present two Macanese dishes including Turmeric Pork (Porco Baffassá) and Macanese Flan within 1.5 hours.

FHTM Students Participated in the Competition

It was the second time for the FHTM students to participate in this competition and won top prizes. After the competition, three students said that this competition gave them the deeper understanding of the local cuisine, improve their culinary skills and they sincerely thanked the faculty for their support. 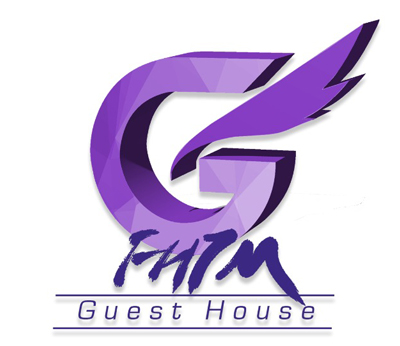 Guesthouse only offers accommodation to university staff and those who handle university-related matters, cannot be used for personal business. All application must be submitted by the administrative staff. Thanks. 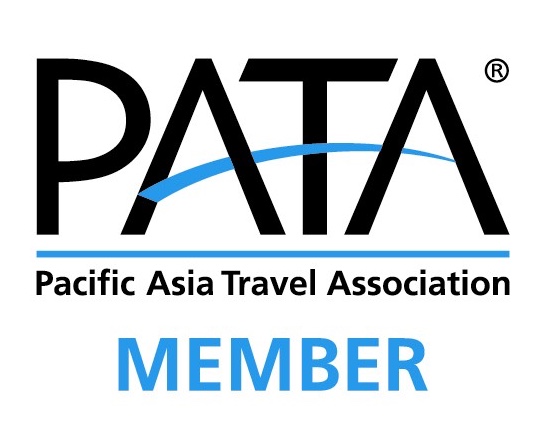 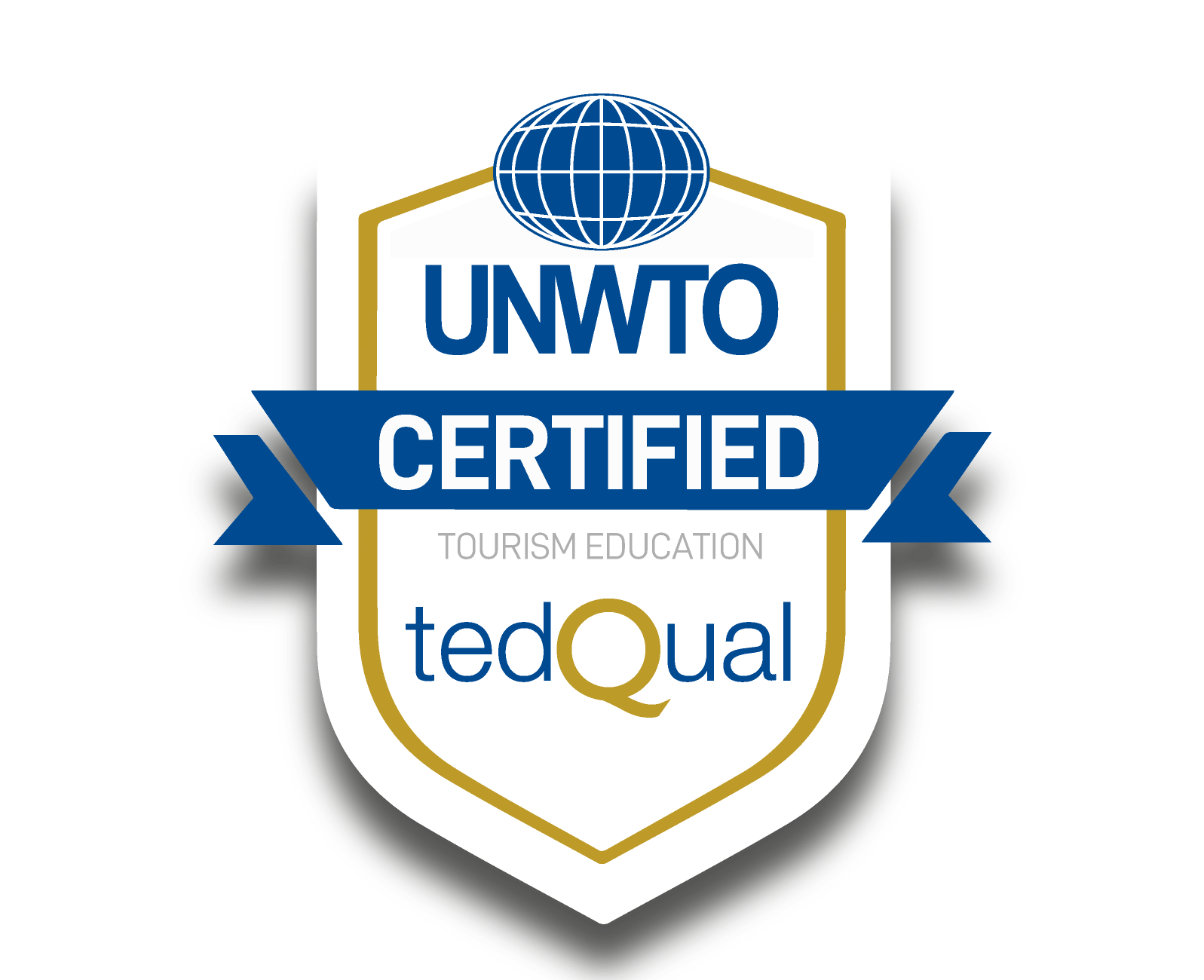