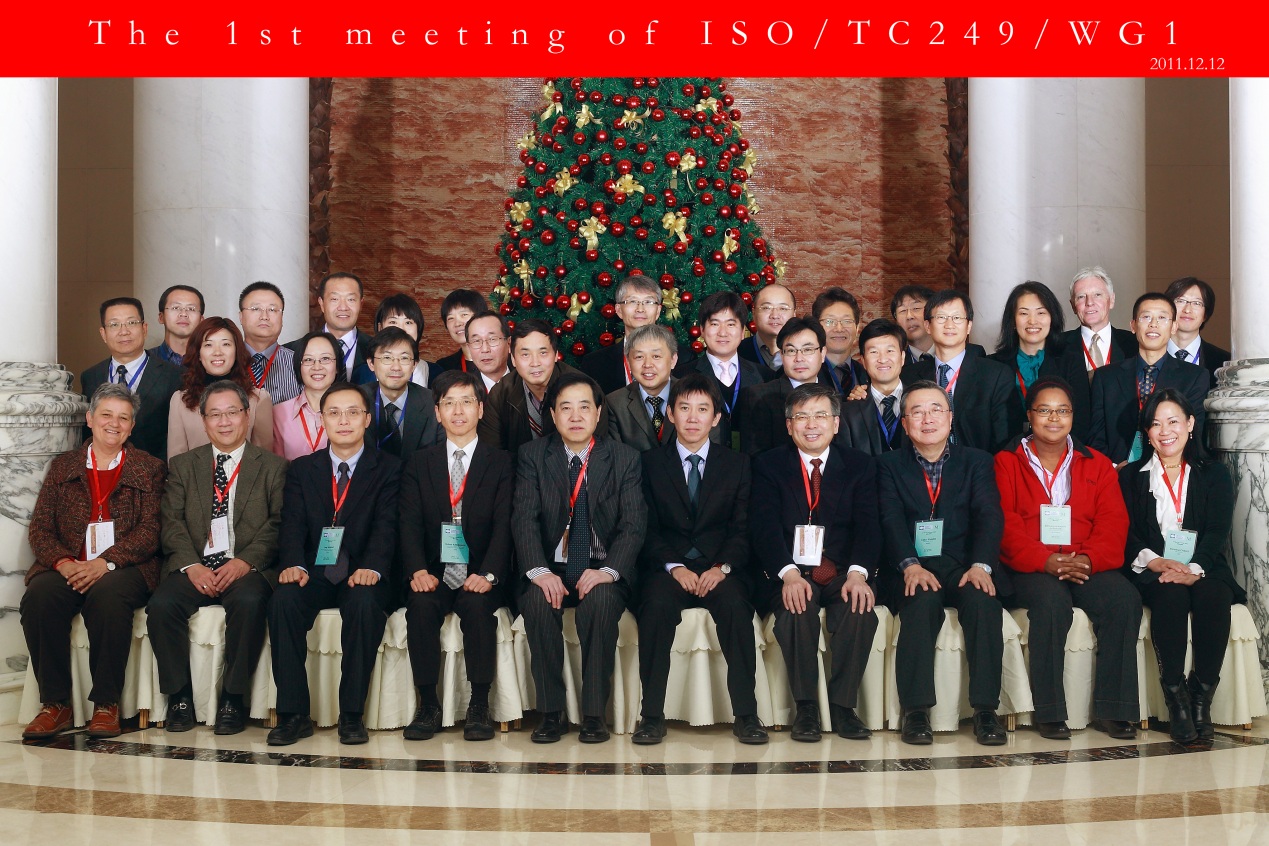 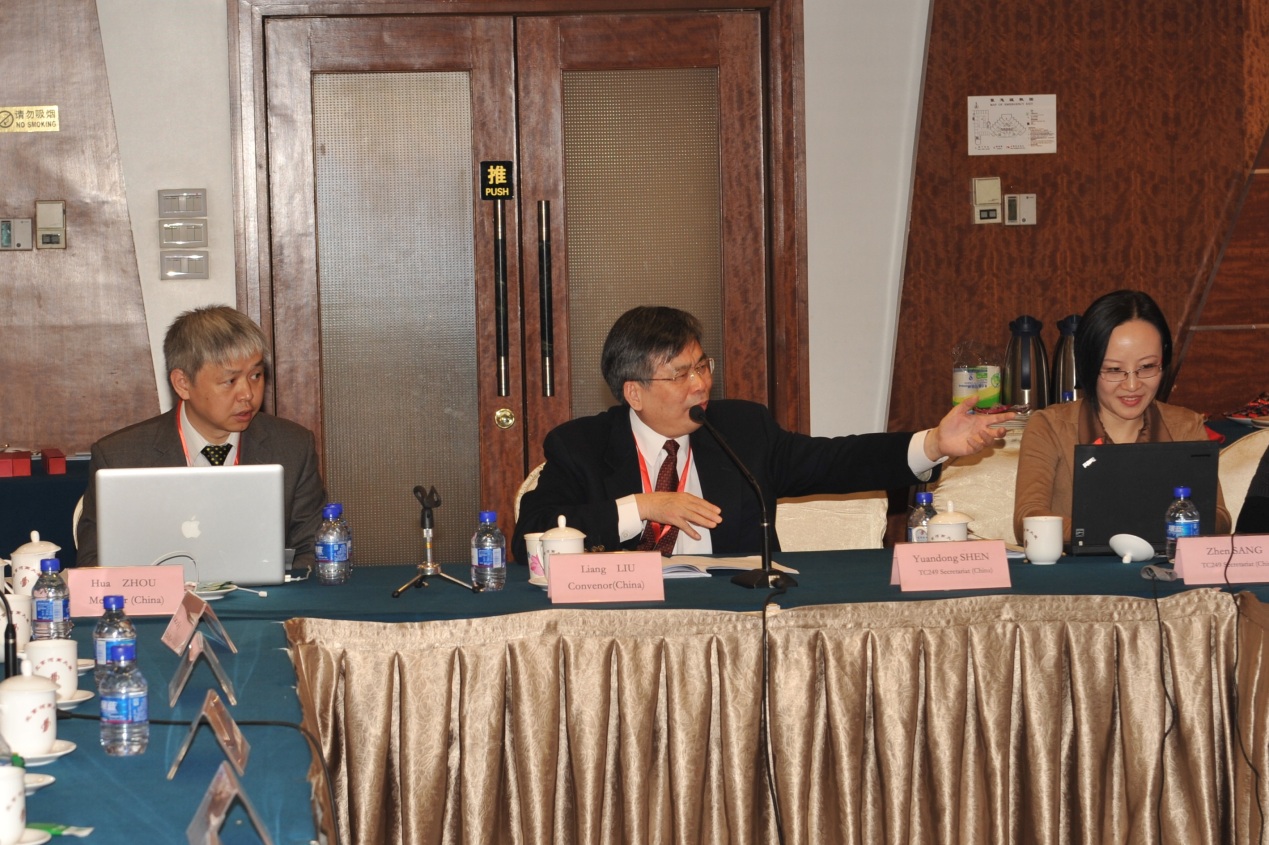 Convened by Chair Professor Liang LIU, the 1st meeting of ISO/TC249/WG1 was successfully opened at Beijing on 12-13 Dec 2011. Over 30 experts from China, USA, Australia, Canada, Republic of Korea, Japan and South Africa attended this meeting. During the meeting, the first international standard draft of Chinese medicines--Ginseng Seeds and Seedling, proposed by the Institute of Chinese Materia Medica of China Academy of Chinese Medicinal Science, was thoroughly discussed and finally approved by WG1, this is a historical step in the progress of internalization and standardization of Chinese medicines. The work scope and business plan of WG1 were also approved in this meeting.

In July 2010, the Technical Committee of Traditional Chinese Medicine (TC249) was formally established in Beijing and opened its first meeting. Prof. Liang LIU, the Vice Rector and Chair Prof. Liang LIU of Macau University of Science and Technology and the Director of the State Key Laboratory of Quality Control in Chinese Medicine, was appointed as member of the technical committee of TC249.

Adhering the spirit of the TC249, the Working Group 1 will deepen the development in WG1, and it is the first step for the entire ISO standards in Traditional Chinese Medicine.