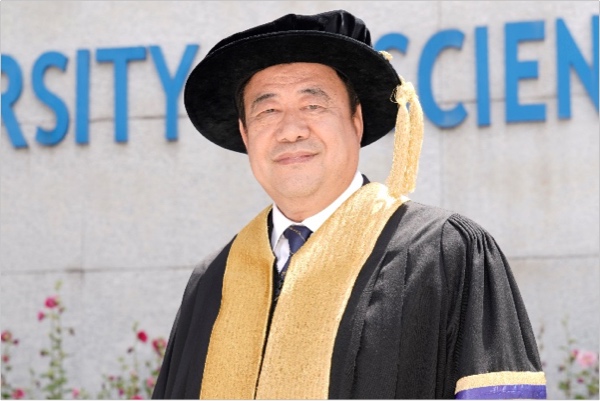 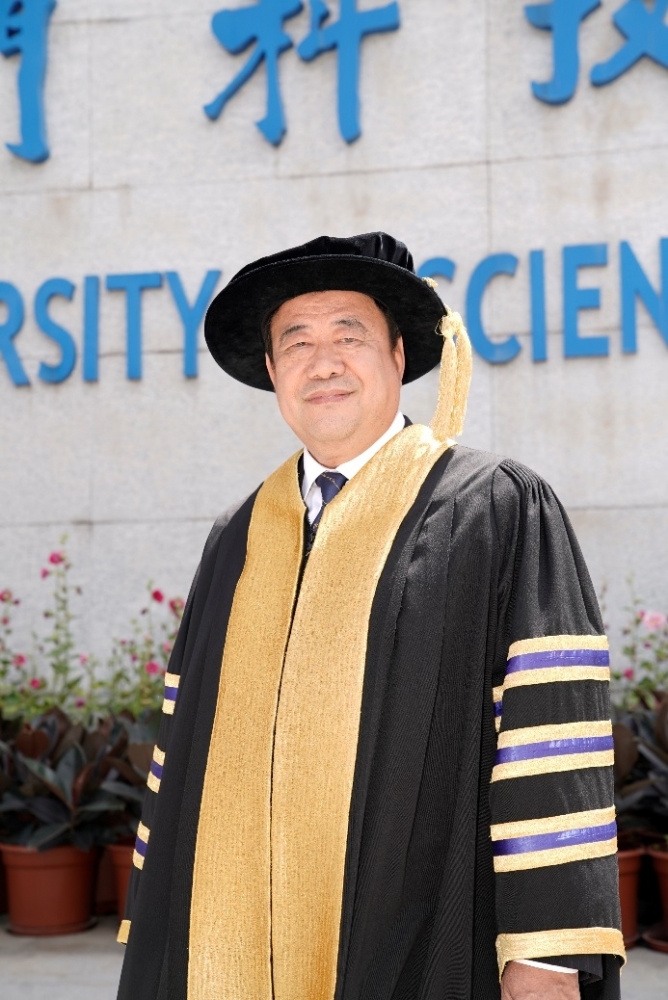 The Macao S.A.R. Government announced on 30th September that according to the recommendations of the Committee of Nomination of Medals and Honorary Titles, Dr. Liu Chak Wan, the Chancellor of the Macau University of Science and Technology (M.U.S.T.), was awarded the Decoration of Honour – Golden Lotus in recognition of his outstanding performance including personal achievements, social contribution and service to the Macao Special Administrative Region.

Dr. Liu Chak Wan is one of the founders of the Macau University of Science and Technology and the current Chancellor of the University. He has been paying great attention to education, culture, and social welfare undertakings, and actively makes contribution and dedication to the development of the society. Dr. Liu is currently a member of the Standing Committee of the 13th National Committee of the Chinese People’s Political Consultative Conference (CPPCC) and a member of the Executive Council of the Macao Special Administrative Region.

The Decorations, Medals and Certificates of Merit Awards Ceremony will be held in late November 2019.