On July 23, 2020, China’s first Mars exploration mission "Tianwen-1" was successfully launched by the Long March 5 Yao-4 carrier rocket at the Wenchang Space Launch Site in China and entered the Earth-Mars transfer orbit. The launch was a complete success that marks a great start to China's planetary exploration. Macau University of Science and Technology(M.U.S.T.) played an important role in China's first Mars exploration mission. 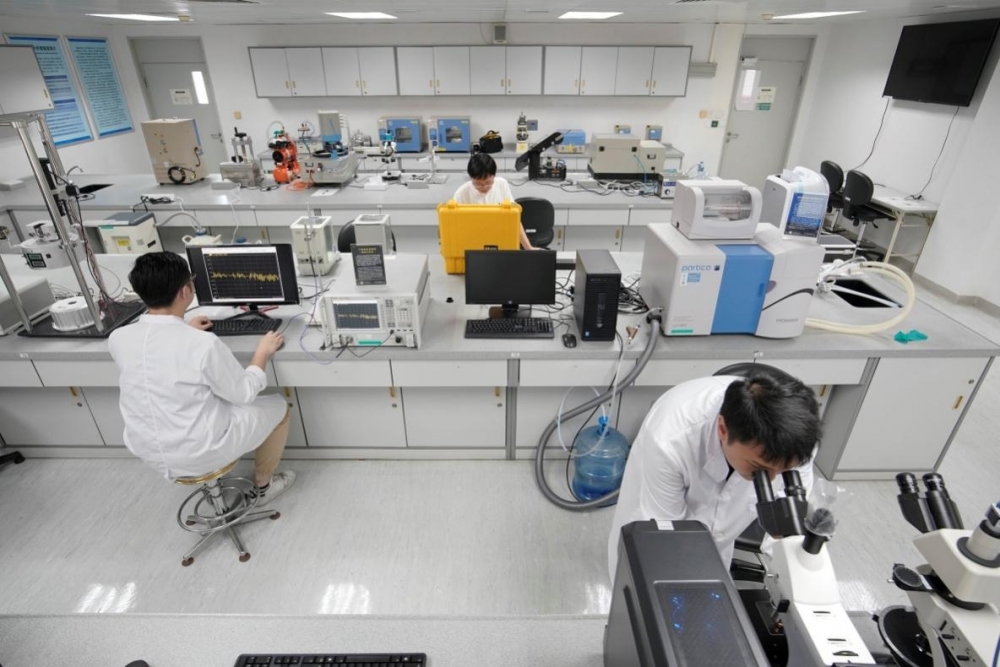 China’s first Mars exploration mission was approved by the Party Central Committee and the State Council in January 2016, which was led by the National Space Administration. They were responsible for the successful development of the overall engineering of five systems of detectors, launch vehicles, launch sites, measurement and control, and ground applications. "Tianwen-1" will achieve orbiting, landing, and operation of a rover on Mars through a single launch, with a payload of 5 tons. This is unprecedented among the world’s first planetary exploration missions. "Tianwen-1" carries 13 scientific payloads that will help reach the main scientific goals, which include: (1) Study the morphology and geological structure of Mars. This will be achieved by detection of the global topographic features, obtaining high-precision morphological data of typical areas, and carry out research on the genesis and evolution of Martian geological structures; (2) Research on the surface soil characteristics and water ice distribution on Mars. This will be accomplished by identification of Martian soil types, weathering and deposition characteristics and its global distribution, search for the presence of water ice, and researching the layered structure of Martian soil profiles; (3) Research on the composition of Mars surface material. This will be performed by surface mineral composition analysis to determine the rock types and the secondary minerals that are present on the surface of Mars; (4) Study the environmental characteristics of Mars, including the ionosphere and surface climate. This will be achieved by researching the ionospheric structure in the Martian space environment, measuring the surface temperatures, pressures, and wind fields of Mars to track seasonal changes in surface weather; (5) Research the early geological evolution, present day magnetic and gravitational fields, and the internal structure of Mars. This will be accomplished through studying the characteristics of the Martian magnetic fields and researching the internal mass distribution and gravity fields of Mars.

Prof. Zhang Keke, Director of the State Key Laboratory of Lunar and Planetary Sciences at M.U.S.T. mentioned that, on December 1, 2016, Zhang Rongqiao, chief designer of the first Mars exploration mission and his delegations went to M.U.S.T. to cooperate with the University’s Institute of Space Science on the first Mars exploration mission to reach a consensus on mission related matters. The two parties agree that Macau University of Science and Technology will be responsible for the development, production, data processing and analysis of the separable telemetry probe of the Mars Orbiter Engineering Survey Sub-System. In accordance with the arrangements of the National Defense Science and Technology Bureau's Lunar Exploration and Space Engineering Center, Macau University of Science and Technology undertook the first and second academic seminars on "First Mars Exploration Mission Payload Detection Technology and Data Processing" in Zhuhai from 2017 to 2018. The seminars promoted in-depth face-to-face exchanges between scientists and engineers to ensure that the first Mars exploration mission "produces early results, more results, and good results." 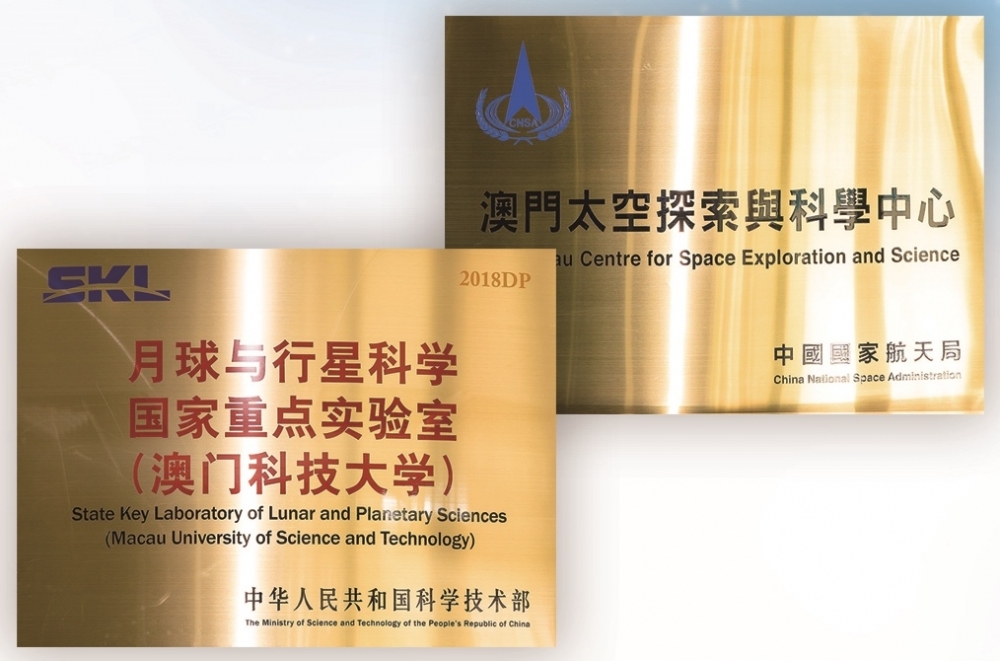 In July 2018, the Ministry of Science and Technology approved the establishment of the "State Key Laboratory of Lunar and Planetary Sciences" (hereinafter referred to as the laboratory) at Macau University of Science and Technology. The laboratory is the country's first state key laboratory in the field of astronomy and planetary science. In December 2019, the Macau Space Exploration and Science Center of the National Space Administration (hereinafter referred to as the center) was inaugurated at Macau University of Science and Technology. The establishment of the laboratory/center is an important measure for the country to vigorously develop deep space exploration, promote technological innovation in the Guangdong-Hong Kong-Macao Greater Bay Area, and enhance the technological development of Macau. The laboratory/center regards Mars science research as an important field of research to further develop. At present, the laboratory/center has completed 11 Mars research projects that have been funded by the Macao Science and Technology Development Fund, the National Natural Science Foundation of China, and the State Administration for Science, Technology and Industry for National Defense Civil Aerospace "13th Five-Year" Predefined Technical Research Project. Scientists from the Macau University of Science and Technology have conducted research on the astrobiology, surface radiation environment, atmosphere and dust climate, internal structure, and magnetic field and space environment of Mars, with many exciting results. In particular, the research on the Martian atmosphere and dust climate is of great significance to ensure the safe landing of China’s Martian rover. 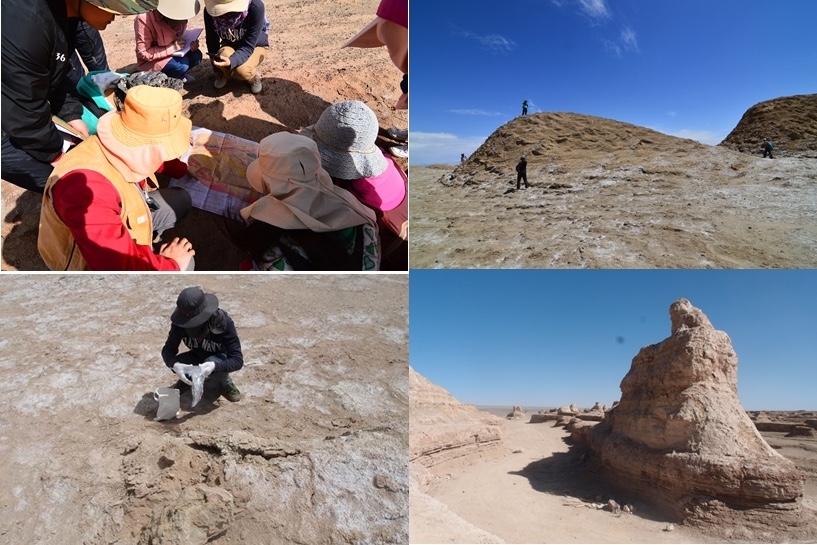 Researchers conduct analog research on Mars and Earth in the Qaidam Basin.