Home >> MUST News >> MUST Announces its New Appointment of President 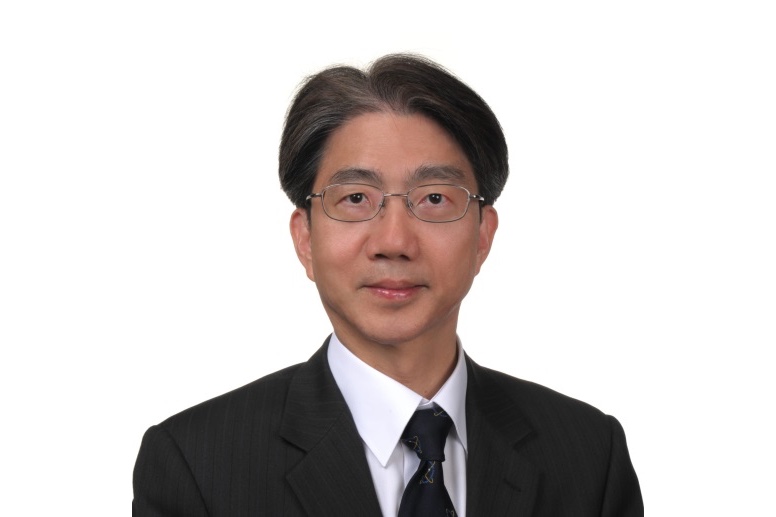 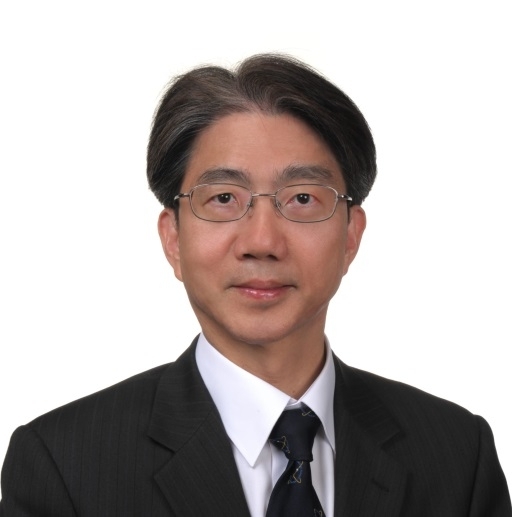 Dr. Liu Chak Wan, Chancellor of Macau University of Science and Technology (MUST), has appointed Chair Professor Lee Hun Wei Joseph to assume the position of President with effect from January 2021.

Professor Lee is a Shanghai native and grew up and received his primary and secondary education in Hong Kong. He then moved on to pursue university studies on a scholarship from the Massachusetts Institute of Technology (MIT) where he obtained his BSc, MSc and PhD degrees. After graduation, he taught at the University of Delaware. He then joined the University of Hong Kong (HKU) in 1980, where he was the Redmond Chair Professor of Civil Engineering in 1996. He was subsequently appointed as Dean of the School of Engineering (2000-2003) and Pro-Vice-Chancellor (Staffing) of HKU (2004-2009). In 2010, he served as the Vice-President (Research & Graduate Studies) of the Hong Kong University of Science and Technology (HKUST), and later as Senior Advisor to the President and Chair Professor of Guangzhou Fok Ying Tung Research Institute of HKUST. Currently he is the Chairman of the Research Grants Council under the University Grants Committee of the Hong Kong SAR.

The numerous awards and honors received by Professor Lee include the Senior Research Fellowship Award of the Croucher Foundation (1998), the ASCE Hunter Rouse Hydraulic Engineering Award (2009, being the first Asian academic to receive the award), the China State Scientific and Technological Progress Award (2010, Second Class), and the ASCE Emil Hilgard Hydraulic Prize (2013). He was also awarded Life-time Honorary Membership by the International Association for Hydro-environment Engineering and Research (IAHR) in 2015.

We are confident that Professor Lee, with his senior management experience in tertiary education, outstanding academic research achievements and extensive academic influence, can definitely lead us on the right path to continue our innovation in academic disciplines and future development, and together we will mark another milestone in the history of MUST.

MUST Announces its New Appointment of President