On August 27, the Macao Convention & Exhibition Association held the 2021/2022 Macao Tertiary Institution Students Conference Challenge, at the Londoner Macao. Student teams from the Faculty of Hospitality and Tourism Management (FHTM) of Macau University of Science and Technology were highly competitive and won many awards at the competition. They not only won the overall championship, but also 3rd place, the Merit Award, the Best Teamwork Award, and the Best Speaker. M.U.S.T. has won this competition’s championship four times in a row. This year’s student teams were supervised by Associate Professor Wong Weng Chou, Pai Chen-Kuo, and Assistant Professor Yang Chieh-Yun. The champion team will represent Macao in participating in the “2023 Asia MICE Youth Challenge”. 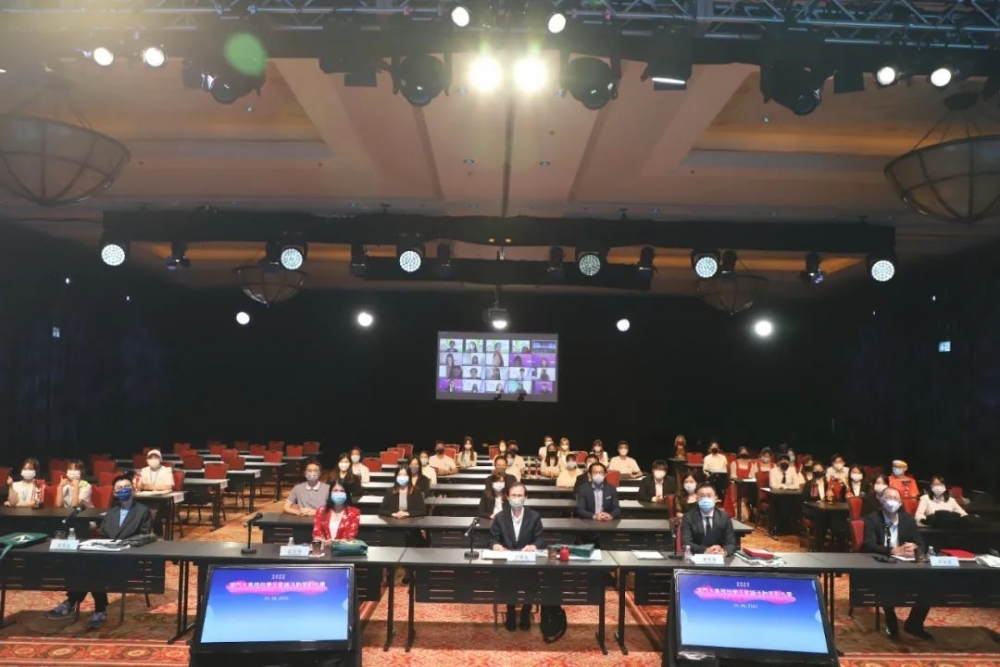 This year, the number of participants was the largest compared with previous years. 14 teams from different universities and colleges in Macao entered the final. The judging panel was composed of influential local entrepreneurs and experts who voted the proposal entitled “Macao International Sci-Tech Sports Forum” by the M.U.S.T. team as the champion and Best Teamwork Award, with one of its members, Cheang Sonin, winning the Best Speaker. The 3rd place was given to the proposal entitled “The 20th ITS Asia Pacific Forum · Macau”, and the Merit Award was given to “The 1st International Forum on Modernization of Traditional Chinese Medicine” by another two M.U.S.T. teams. 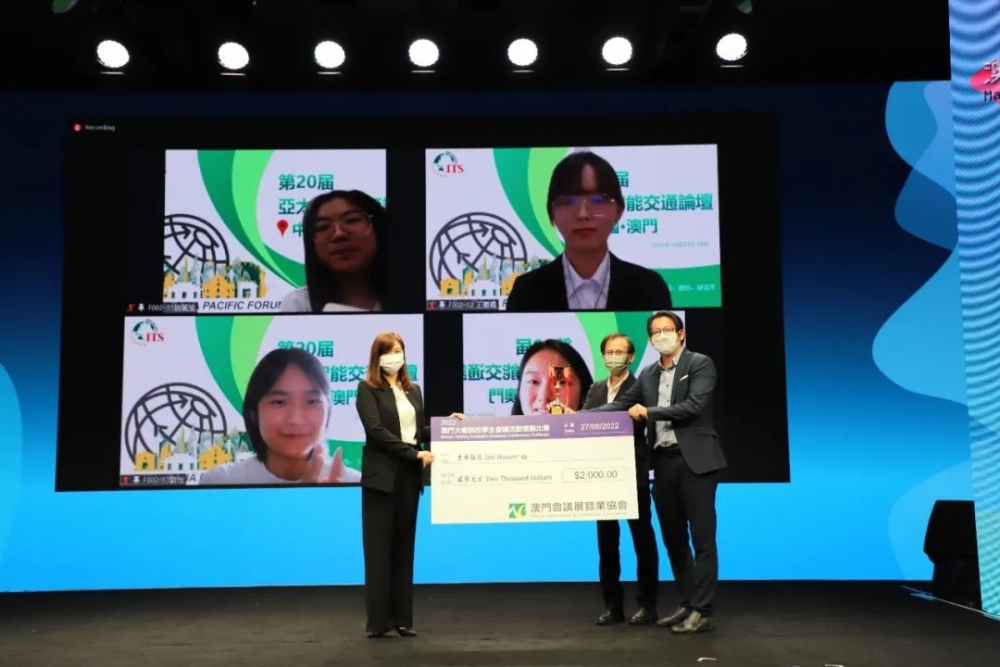 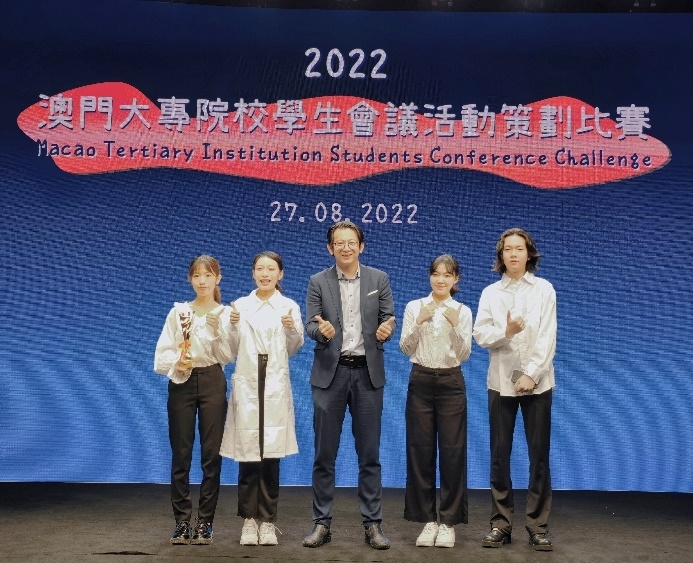 The Macao Tertiary Institution Students Conference Challenge has been held for the fifth consecutive year this year, aiming to bring unique ideas and new elements to the MICE industry of Macao. The challenge enables students to have a better understanding of the MICE industry operation and improves team spirit by requiring students to produce a feasible business proposal with concerted efforts. They also get the opportunity to put theories learnt in school into practical business proposals. FHTM will continue to actively encourage students to participate in different categories of practical events and competitions and cultivate talents that will know how to combine theoretical knowledge with practice in the future. 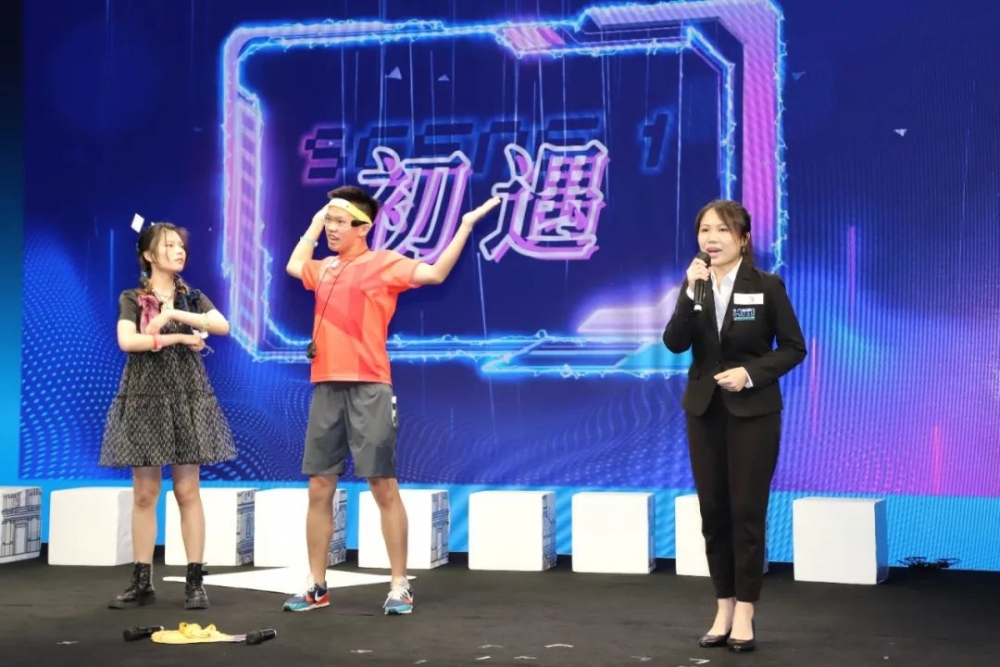