Home >> MUST News >> M.U.S.T. Wins another 1st Prize of Natural Sciences Awards from Ministry of Education

Recently, the Ministry of Education (MOE) of the People’s Republic of China announced the winners’ list of the 2018 Higher Education Institutions Scientific Research Outstanding Achievements Awards (science and technology) at its website. As the first contributing institution to the completion of the winning project, Macau University of Science and Technology was conferred a 1st Prize of Natural Sciences Awards, making it the only university from the Hong Kong and Macao region to win the honor in the year. This has been the second time that M.U.S.T. won the award as the first contributing institution since 2014. 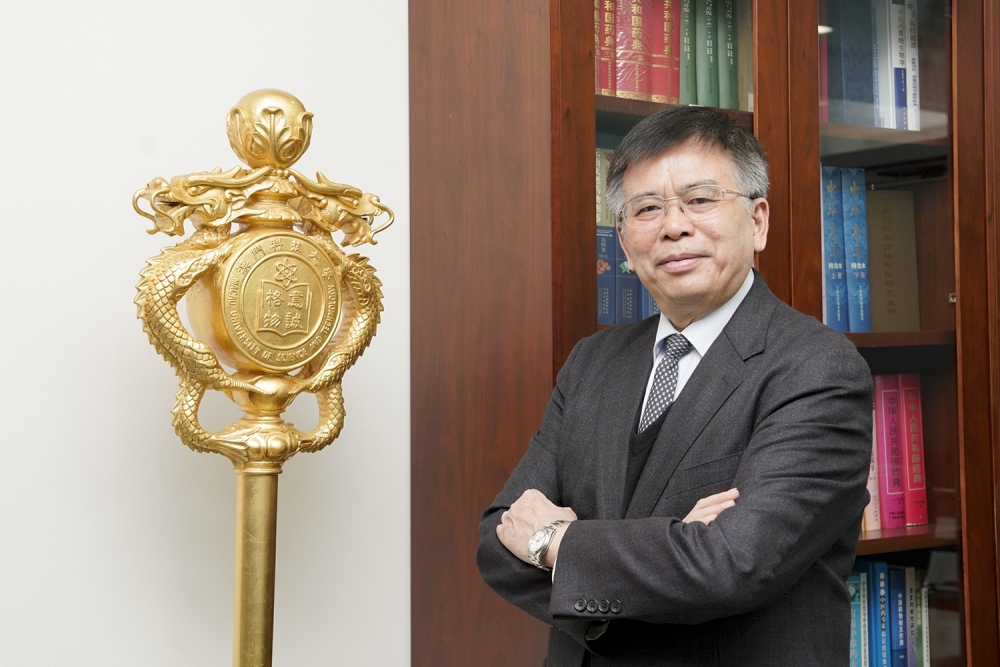 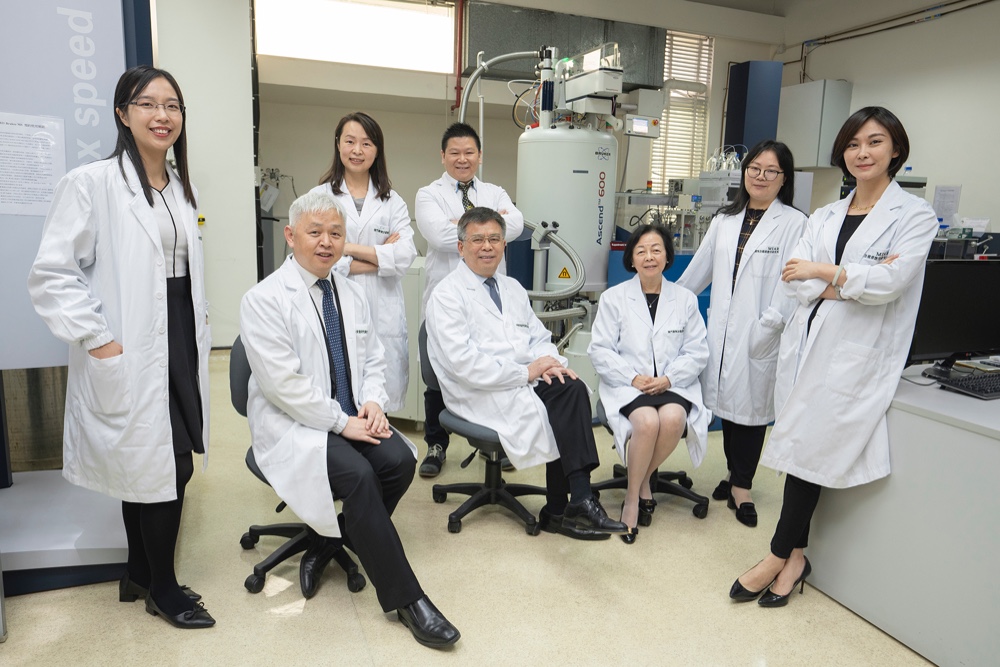 M.U.S.T. has been devoted to development of high standard scientific research since its establishment. It places high values on the combination of scientific research with Macao characteristics, strives to construct strengths in several special research areas, and has set up two state key laboratories: the State Key Laboratory of Quality Research in Chinese Medicines and the State Key Laboratory of Lunar and Planetary Sciences. The University also aligns closely with and implements the policy of the Macao S.A.R. to “prosper Macao through education, and develop Macao with talents”, aims to cultivate excellent patriotic innovative talents for Macao, and contributes to develop adequately diversified economy and society advancement. Recently, M.U.S.T. was approved to offer the Bachelor of Medicine and Bachelor of Surgery program, which is now open for application; the University will soon inaugurate its own medical school, which combines the existing forces of the Faculty of Chinese Medicine, the School of Pharmacy, the Faculty of Health Sciences and the SKL, to exert synergetic strengths, conduct cross-disciplinary research, advance scientific research in the medical field and contribute to human well-being.

The winning project, “Studies on the New Mechanism in Suppressing Abnormal Cell Proliferation and Differentiation”, has achieved research outcomes in the sense of significant breakthroughs. In addition to the 1st Prize of Natural Sciences Awards by the MOE, it has also gained critical acclaims from the international academic community. The research firstly reveals the critical role of the SNX10 gene and the NF-κB signal pathway in the pathology of rheumatic osteoarthritis, and therefore opens new paths for resolution of a world difficult problem, i.e. the treatment of bone destructions caused by such diseases. 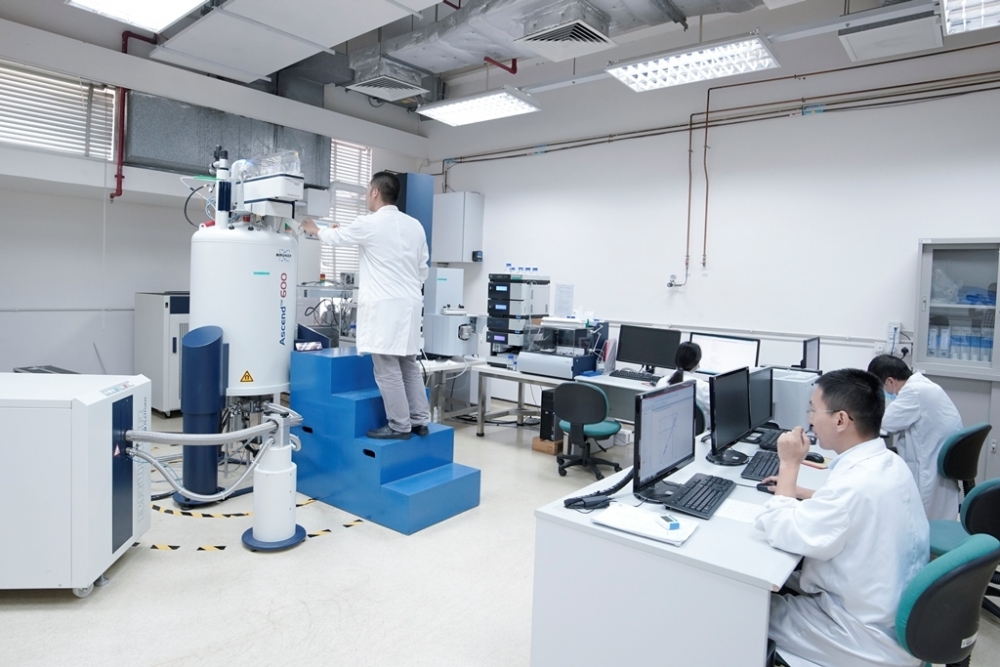 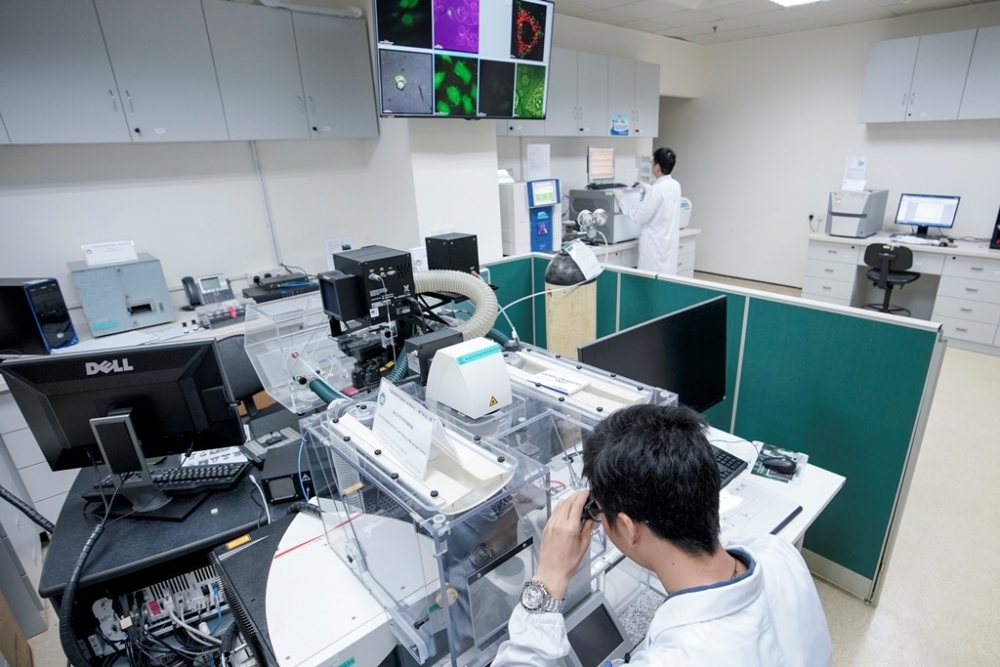 The M.U.S.T. SKL of Quality Research in Chinese Medicines is equipped with advanced equipment and systems to facilitate scientific experiments.

Another breakthrough of the project is that it identifies that flavonoids, active ingredients of anti-arthritis Chinese medicines, have new mechanisms in metabolism adjustment and control within the enteric canal - “enteric local recycling”. This enables the drugs to extend their stay within the enteric canal by virtue of local recycling, and therefore reinforces the medical effectiveness. In view of such discoveries, the project introduces the new model of drug metabolism research - “enterohepatic third recycling”, which complements and improves the weaknesses of the original enterohepatic cycle and enterohepatic circulation. Based on these new progresses, the project proposes the “Revolving Door Theorem” of intracorporal drug metabolism, and applies the theory to interpret the new mechanism of adjustment and control of intracorporal metabolism of anti-arthritis active ingredients. The theory contributes to breaking the absorption difficulty of flavonoids in treatment of cancers and autoimmune diseases using Chinese medicines; it’s been highly praised by world renowned scholar Prof. Stephenson from University of Michigan.

Adding to the above achievements, the project also discovers the new mechanism that, by working on NOX3-ROS-MsrA, Chinese medicine Sanguinarine induces EGFR protein degradation or suppresses cell metabolism, which, in turn, prevents abnormal cell proliferation and differentiation. This opens new directions for another world difficult problem, i.e. drug resistance in target drug treatment of non-small cell lung cancer. The relevant research outcome of this discovery was published in world famous antioxidant research journal Antioxidants & Redox Signaling as a cover paper. The new mechanism of drug effects addressed in the research has been validated and recognized by multiple renowned scholars from China, Japan and South Korea.

M.U.S.T. Wins another 1st Prize of Natural Sciences Awards from Ministry of Education