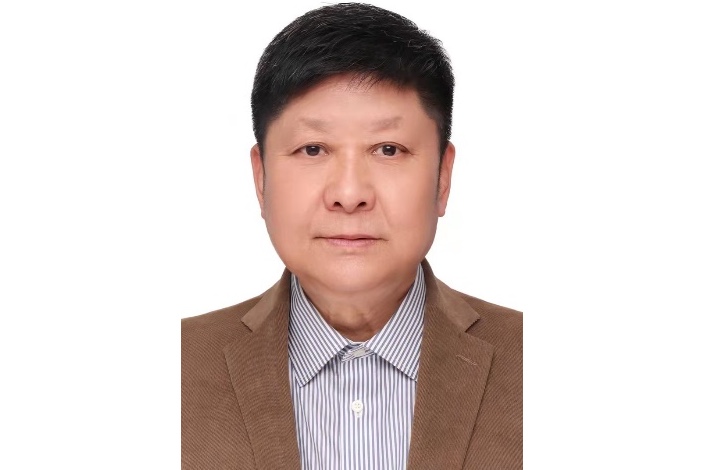 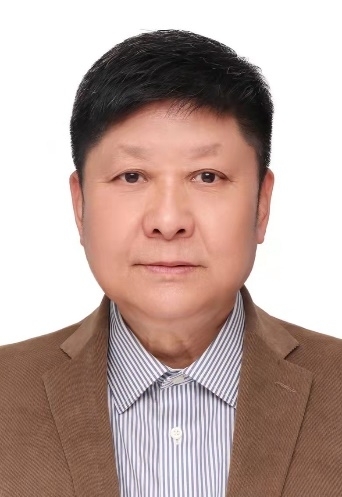 Chair Professor Hongming Zhang assumes the position of Dean of the University of International College (UIC), Macau University of Science and Technology (M.U.S.T.), which will come into effect starting from January 2022. He also serves concurrently as Director of the Educational Development Center (EDC). Over the course of its nearly 22 years’ history, the Macau University of Science and Technology has upheld the educational philosophy of according equal importance to teaching and research, aligning closely with the policies of the Macao S.A.R. Government and fostering talents for societal development. The M.U.S.T. management deems that the newly appointed dean’s rich experiences in professional teaching and research of Chinese and western linguistics will enable him to lead UIC to train more outstanding talents with international outlooks and provide higher-quality language resources and services for the development of Macao and other regions.

Chair Prof. Hongming Zhang obtained his Ph.D. in Linguistics at the University of California, USA. With over 30 years of teaching experience, he has held positions at Fudan University, San Diego Mesa College, National University of Singapore, and many other universities. He became faculty of the University of Wisconsin-Madison, USA in 1994 and is presently a Linguistics Professor with tenure at the university’s Department of Asian Languages and Cultures, where he serves as Director of the Chinese Program.

The linguistic studies Chair Prof. Zhang pursues are comprehensive and his main research areas include Chinese Linguistics, Phonology, the Interface between Phonology and Syntax, Historical Linguistics, Comparative Studies of Poetic Forms, Second Language Teaching, and International Chinese Education. In these fields, he has authored, translated, or edited 12 books, published more than 60 papers, and was invited to give keynote speeches, guest talks, or public speeches at various academic conferences. He also serves as a member of the editorial board or academic committee of more than a dozen Chinese and foreign journals, book series, and publishers.

The University International College of Macau University of Science and Technology has the mission of imparting knowledge, educating talents, serving society, and communicating with the world. UIC is committed to cross-linguistic and intercultural studies, extensive international exchanges, and inter-university cooperation, and aims to cultivate a new generation with cross-linguistic and intercultural communication skills. Under the leadership of Chair Professor Hongming Zhang, UIC will offer characteristic Chinese and foreign programs in language, literature, and culture and make greater contributions to the University in terms of improvement of research, educational quality, and training of talent.