Home >> School of Liberal Arts >> News >> M.U.S.T. SCS invited famous French modern artist to give a lecture on ‘Expression of Art in Life’

Taking his works over the years as an example, Mr. Francis De Lenclos interpreted the profound meaning of art and shared various forms of ‘Art is Life’. He pointed out that art is not a commodity but a combination of heart and mind. Every detail of life is art, and his inspiration came from whatever environment he was in at the time. His painting is a harmonious collision of movement and rhythm, which expresses love and emotion. He also took Picasso as an example to bring out the idea that: The real Master of Art has an immortal status in the art world, while ‘Life is Art’ is a higher level of cultivation. 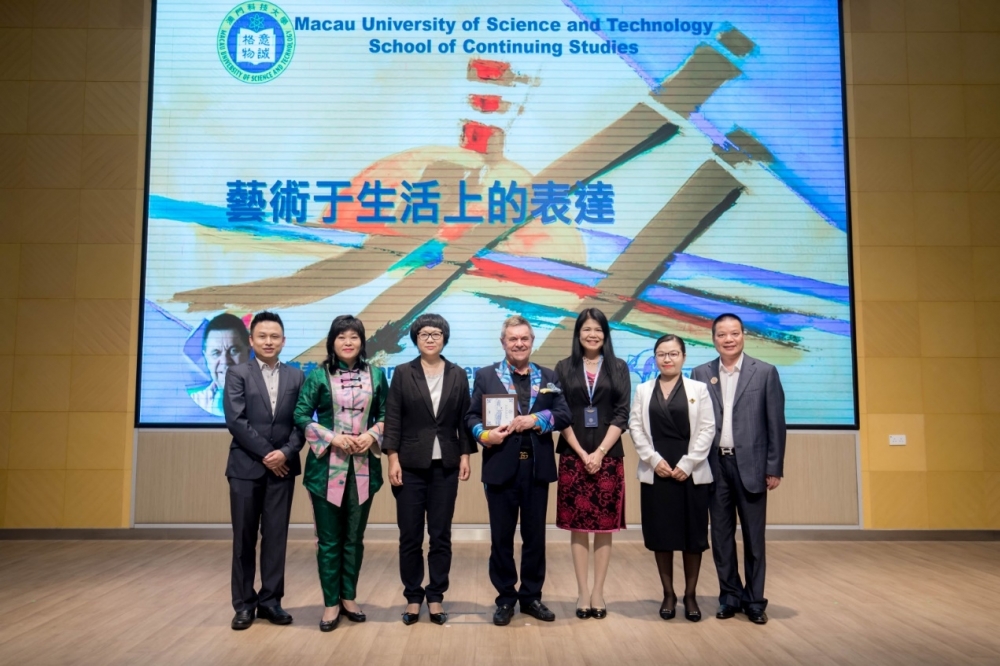 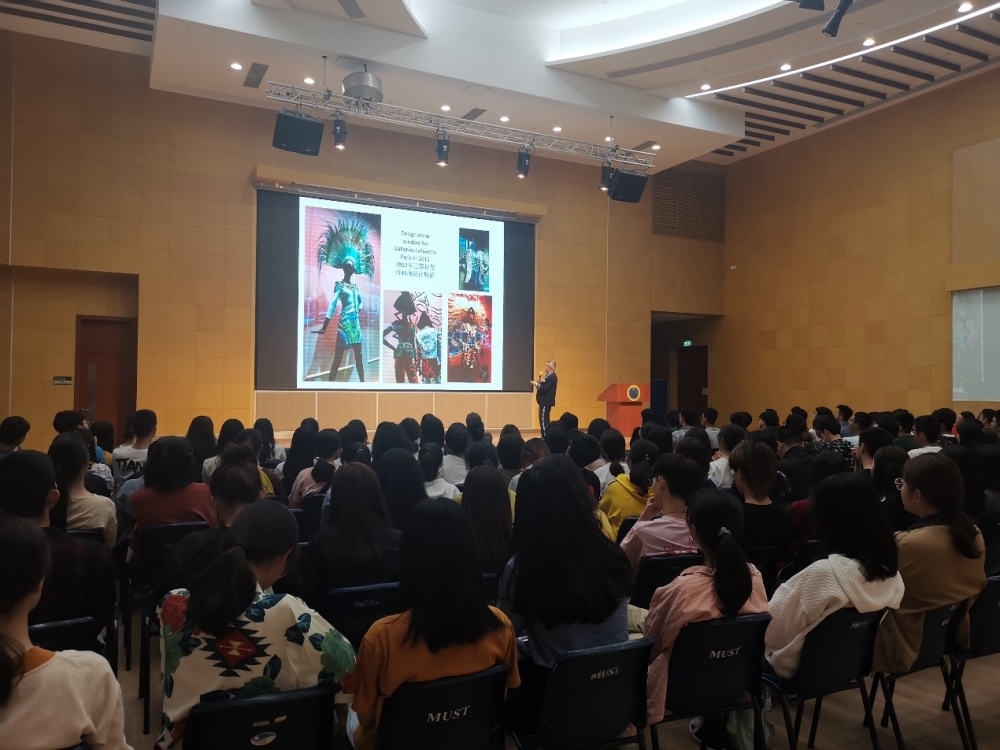 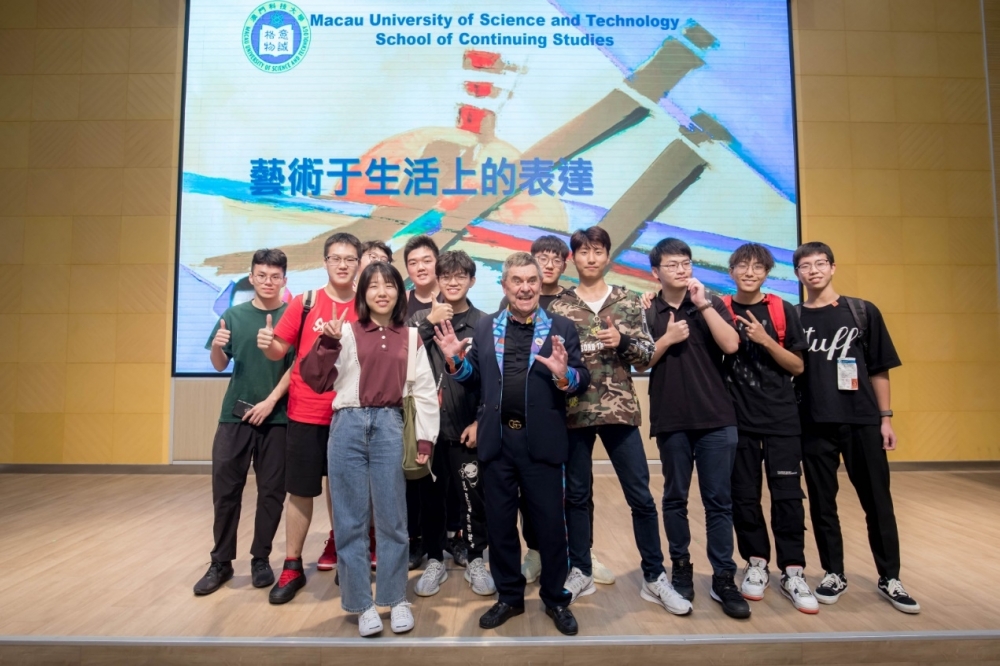 Group photo of the sharing session

M.U.S.T. SCS invited famous French modern artist to give a lecture on ‘Expression of Art in Life’

Join our mailing list:
The School of Continuing Studies develops life-long learning opportunities. Should you wish to receive information on our programs / courses, please send us an email (to scs@must.edu.mo) stating your email address in your email and “Join the mailing list” in the Subject line.

In-house Training:
We also offer in-house training for corporations/Government Departments/schools, tailor-made with respect to your choices of topics, time, place, and group of attendees. Please contact us for more information.