NAME: Even the Rain

In February and March of 2000, the local people launched a large-scale protest against the privatization of water system. The whole country was in a difficult situation, and then blurred the clear line between fiction and reality with a clever gesture. In such a story environment interwoven with resistance and friendship, the outstanding one was a very personal color Through a series of hard to distinguish true and false characters, the past and the present are perfectly intertwined. The film Sebastian is shooting is about the legendary experience of the Explorer Columbus in discovering the American continent. At the same time, it also combines the exploitation and plunder of gold by the Spanish monarchy in the 16th century into the war for the ownership of the water system in Cochabamba in 2000. It takes us from the fictional world of an ancient costume film to the real shooting reality Field, a small city in central and Western Bolivia, then shuttles from the real environment to a more profound and dramatic field. However, the people in it not only do not have any rights, they collect any form of water is illegal, including rain In order to compare with historical events and further study more profound and universal themes, it is all about loyalty, comradeship and persistent belief. 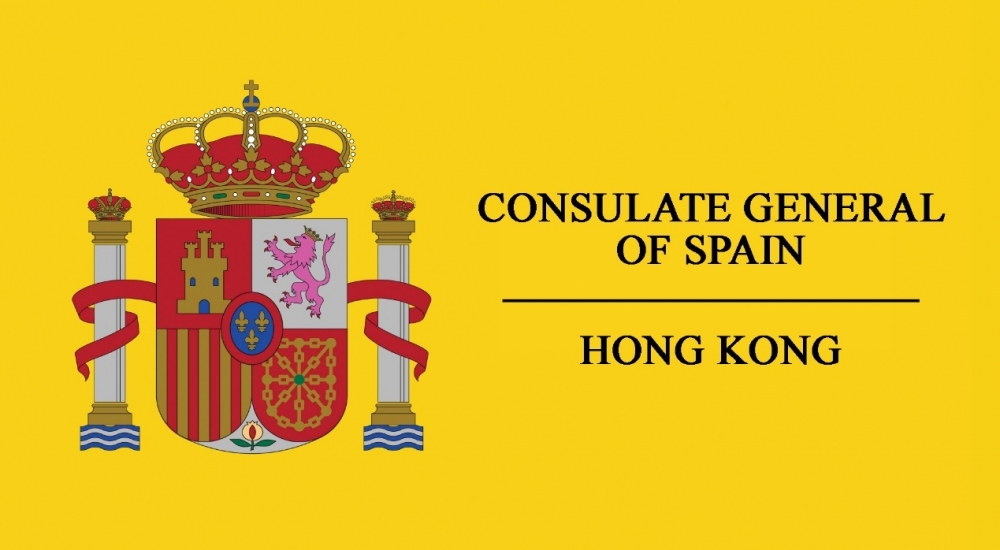