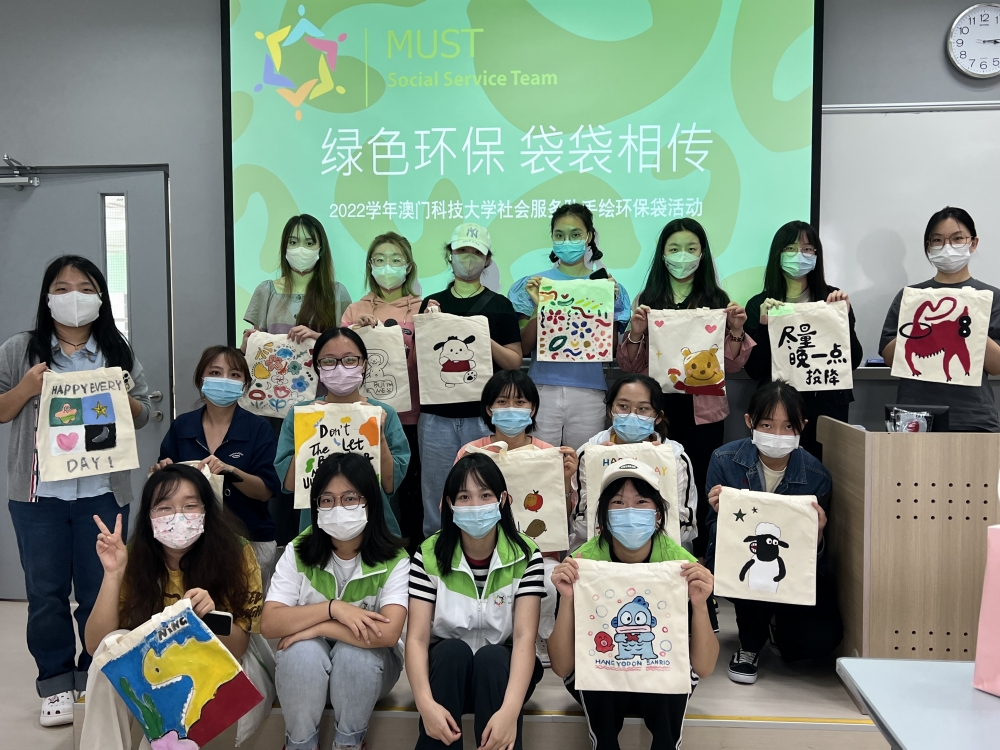 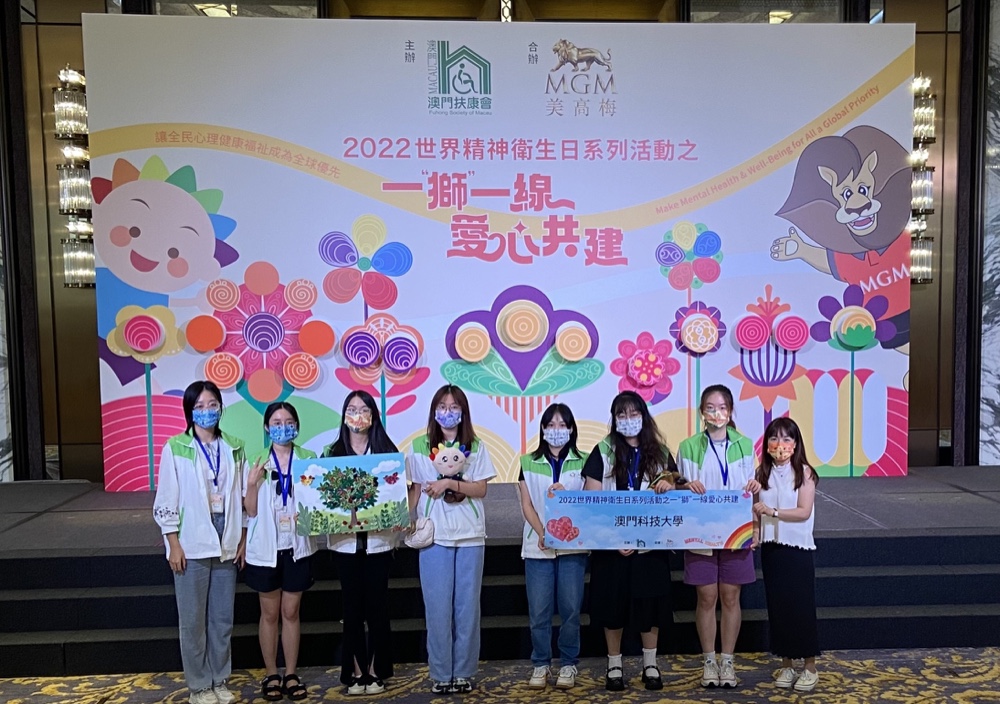 MUST Social Service Team Participates in the World Mental Health Day Series of event “One Lion, One Line Building Love Together” 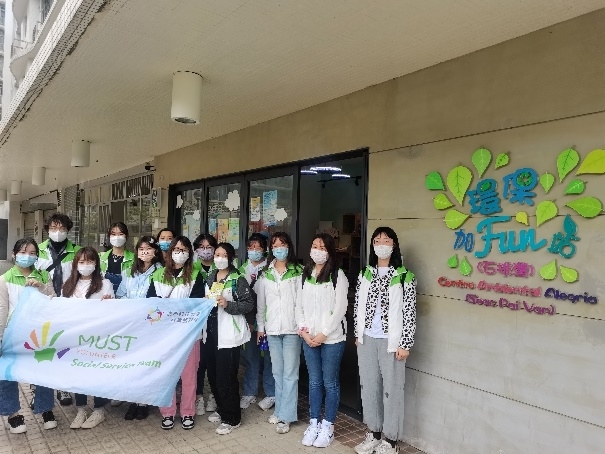 Throughout history, human civilization evolves through altering nature itself and creating an artificial nature, bringing about new dialogues between humans and nature. Industrial civilization of three hundred years is mainly characterized by man’s conquest of nature, and the formation of modern civilization takes place in cities. The 21st century has witnessed a giant leap of the world’s industrialization. The breakthrough in life science and space strategy motivates humans with greater ambition to exploit nature, both the earth and space. As time goes by, ecological civilization rooted in Chinese wisdom is taking shape. People begin to rethink the relationship between man and nature, reflect on environmental issues, promote the harmony between man and nature, and strive to build a community of a shared future for the earth through a global treaty of multilateralism: including humans, wildlife and all other life forms share the earth.

Themed on “City Memory: Words of Nature”, this competition underlines the era’s discourse of city memory and the in-depth implications of the era endowed by the image of urban citizens, with their bodies and souls, returning to forests. The competition is open to designers, artists, and creative individuals from all over the world to collect their own “forest stories”, their fantasies about “mysterious forests” and their sci-fi editions of “urban forests” to explore the “Words of Nature” in the form of illustration, a form of visual creativity. Through visual art and innovative mindsets, we aim to reinvigorate ourselves to tap into the infinite possibilities of cities, forests, and nature. It motivates us to better cherish the accomplishments of material and spiritual civilization in the course of human development so that we can “live poetically” (according to Heidegger) in modern cities, and proactively construct ecological civilization, with humanistic values as the core, in a future-oriented manner.

Types of works: Graphic illustrations (without restriction on media)

Regions applicable: The exhibition collects from all over the world